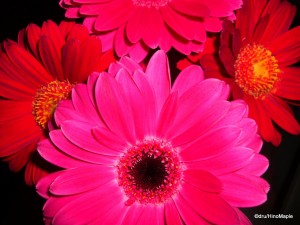 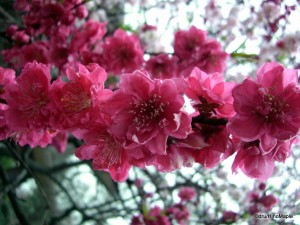 Today, White Day is where men return the favour of Valentine’s Day and give chocolate to women. While chocolate is not the only gift that is given, it is the most popular. Men can give almost any gift that they choose. Typically, office workers will give women chocolate that is more expensive than the chocolate given to them on Valentine’s Day. However, when it comes to their significant other, they don’t have to give chocolate. They can give almost anything that they choose, as long as their significant other enjoys the gift. This holiday has also started in Korea, where they do the same as in Japan; however, men give candy, not chocolate to women.

While a little more obscure in Japan, Korea has expanded these two holidays to include a third, “Black Day”. For any single people, especially those who didn’t receive any chocolate or candy on Valentine’s Day or White Day, will eat noodles with black bean sauce. This is to commiserate being single.