Today is the 9 year anniversary of my arrival in Japan.  I left Vancouver on September 13th and arrived on September 14th; you gotta love the International Date Line.  I can’t believe it has been 9 years already.  As the old expression goes, “time flies” really applies here. 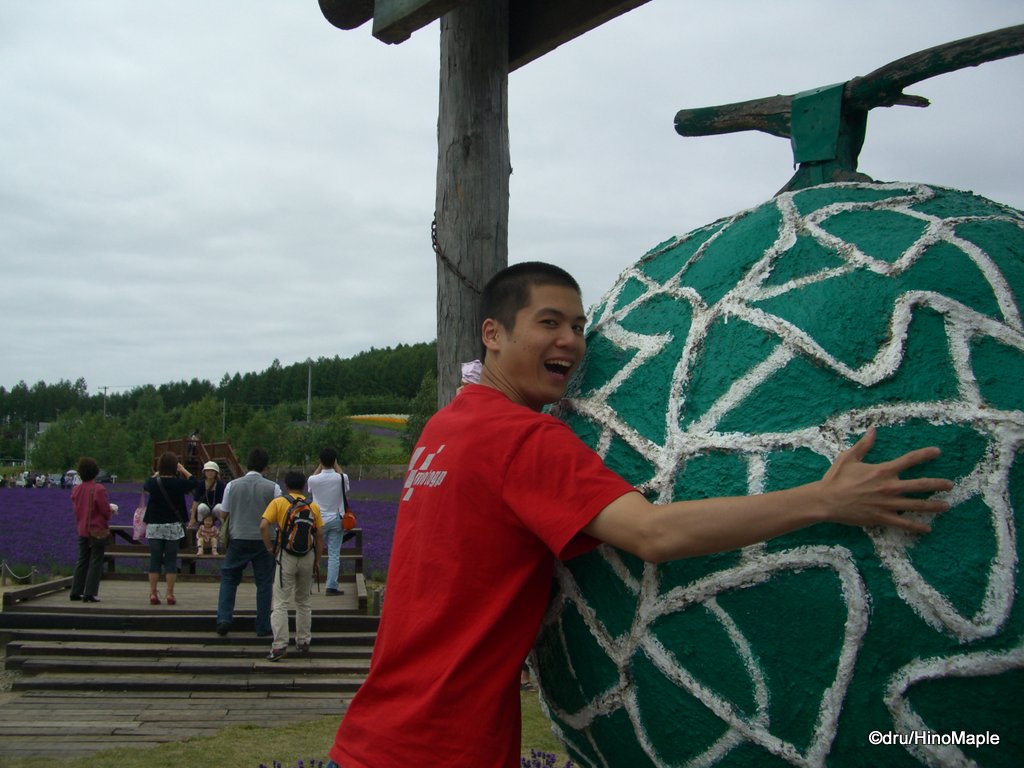 I still remember the first time I came to Japan, about 6 months before I started living in Tokyo.  I was wide eyed and amazed by everything.  I had no idea what I was getting into and was awestruck by the tall buildings and the crowds of people.  I was enchanted and knew I would be back. 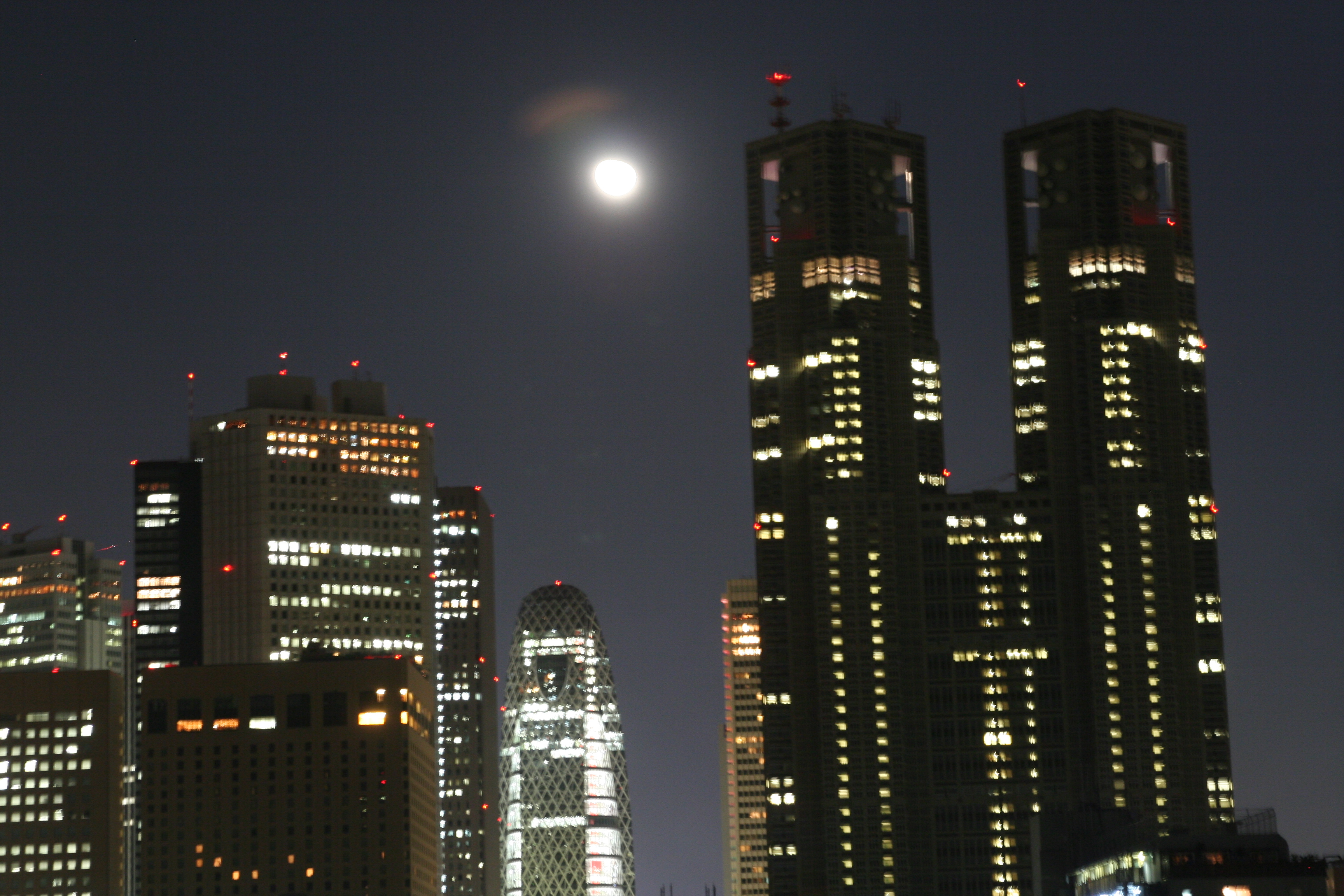 View From my First Apartment

Fast forward 6 months and I was in Tokyo to live.  I started off living in Nishi-shinjuku, technically Shibuya, but I didn’t care.  I had a very interesting 6 months where I ventured to new towns everyday on my own and got utterly lost.  It was the time before the iPhone and there were no online maps to be heard of.  I didn’t even have a mobile phone at the time.  I was completely lost but loving the adventure. 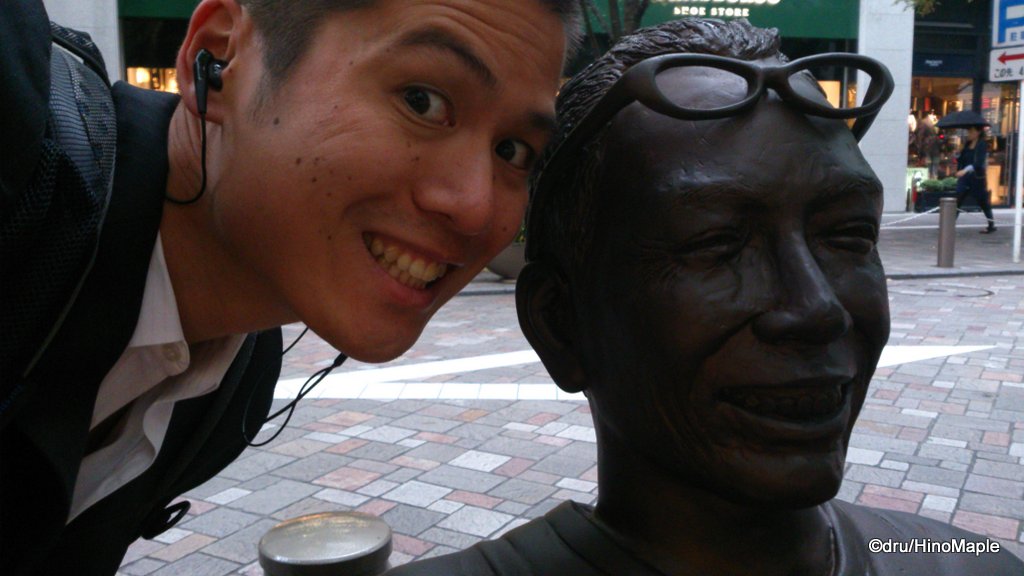 Me with a statue of a famous comedian, before work. Circa 2012.

6 months was the limit before I had to get a job.  I was living off of my savings and just trying to understand this crazy city.  I did a few interviews and got a job for one of the major English schools in Japan.  I’m still working for this school.  It was a tough first year where I went from a green eyed English conversation teacher to the hardened veteran.  Even now, I’m much more than a hardened veteran.  I’m an old miser who is ready to kill everyone who gets in his way. 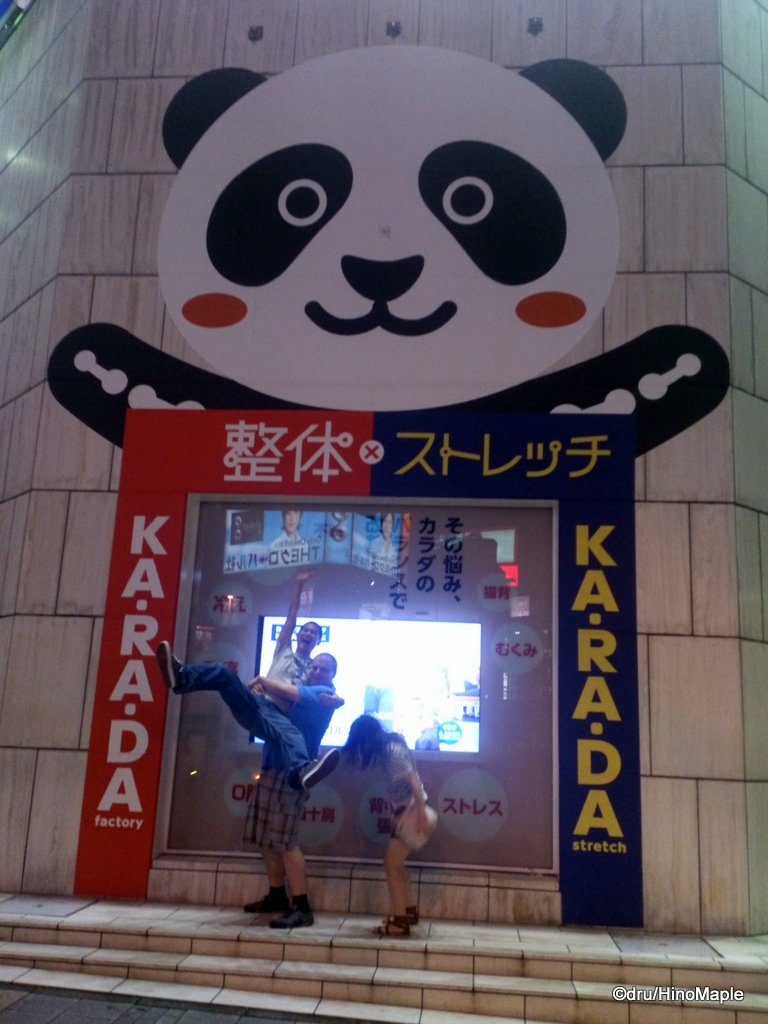 Drinking with Friends, Circa Summer 2014

Over the years, I am proud to say that I have learned enough of the language to get by, made dozens of friends, and am able to say that I can get as grumpy as anyone living in a major metropolitan city.  I have come to understand a lot about Japanese culture and the people and keep learning new things.  It’s definitely a lot harder to impress me these days but I keep learning new things and that is probably the only way I’ll keep sane. 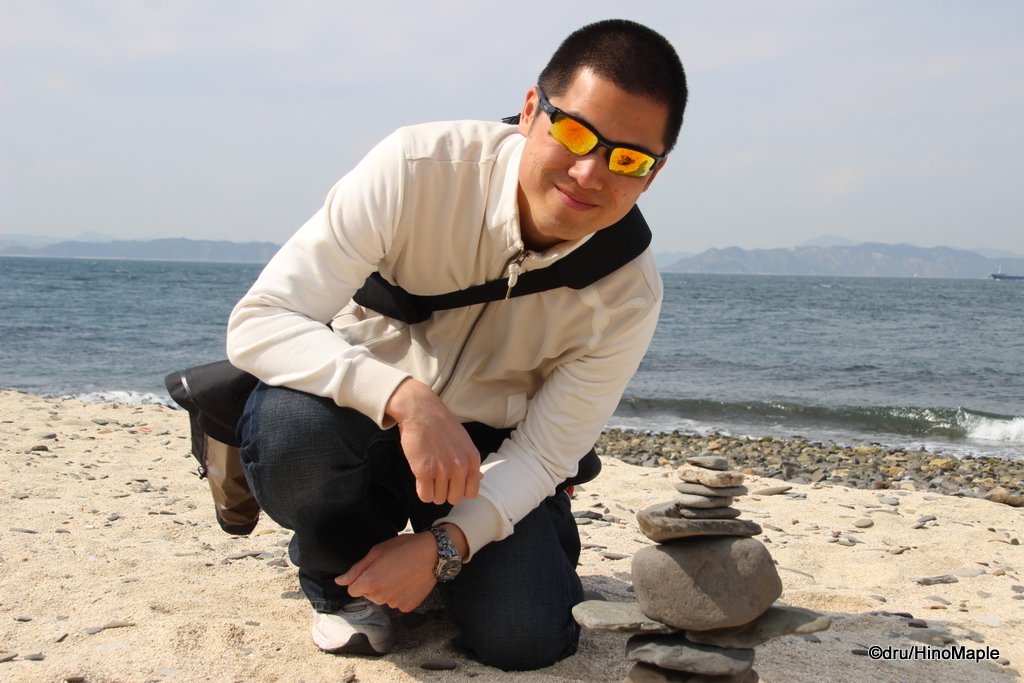 Me and my Inuksuk on Ogijima during the 2013 Setouchi Triennale

My biggest accomplishment so far is seeing over half of Japan.  I still have another half to go but the rest is just a lot harder to reach.  I need more time and a lot more money.  Hopefully that will happen in the future.  I was able to self-publish my own book and get a trickle of sales, and I’m even trying to get into something new. 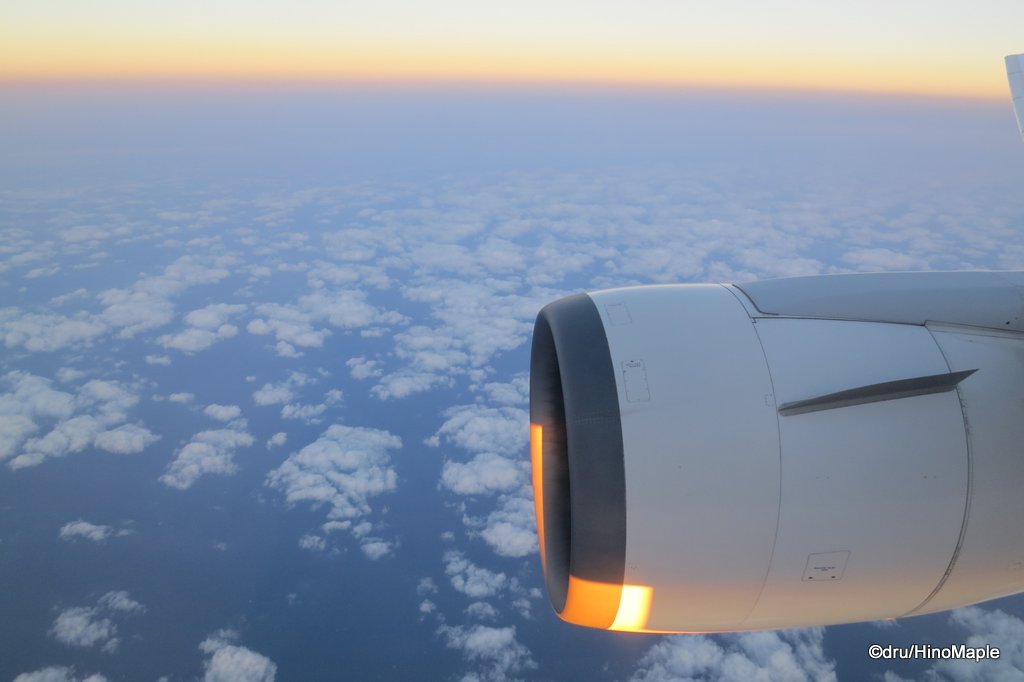 There is always something on the horizon that is waiting for me and I’m sure it will come soon.  I’m patient enough to try to make it work right and we’ll see how things go.  Even when work gets to me and I’m almost too busy to write here, I still somehow find the time, even though I know I should focus on other projects.